“Reckless driving” is a relatively broad term that can apply to many different behaviors. When drivers are reckless behind the wheel they put themselves and all other drivers around them at serious risk. When reckless drivers cause accidents, they are not only likely to face civil claims for damages from the victims they injure, but also criminal prosecution. Reckless driving is a criminal offense in California, and the term is intentionally nonspecific so that it can apply to any situation in which a driver demonstrates intentional disregard for the safety of others.

Reckless driving accidents can cause devastating injuries and significant economic losses to those involved. If you or a loved one recently suffered injuries and other losses in an accident someone else caused, it’s vital to determine exactly how and why the accident occurred. If the other driver was behaving recklessly, they are not only liable for your damages but will also likely face criminal charges. An experienced attorney is the best resource to consult in this situation. 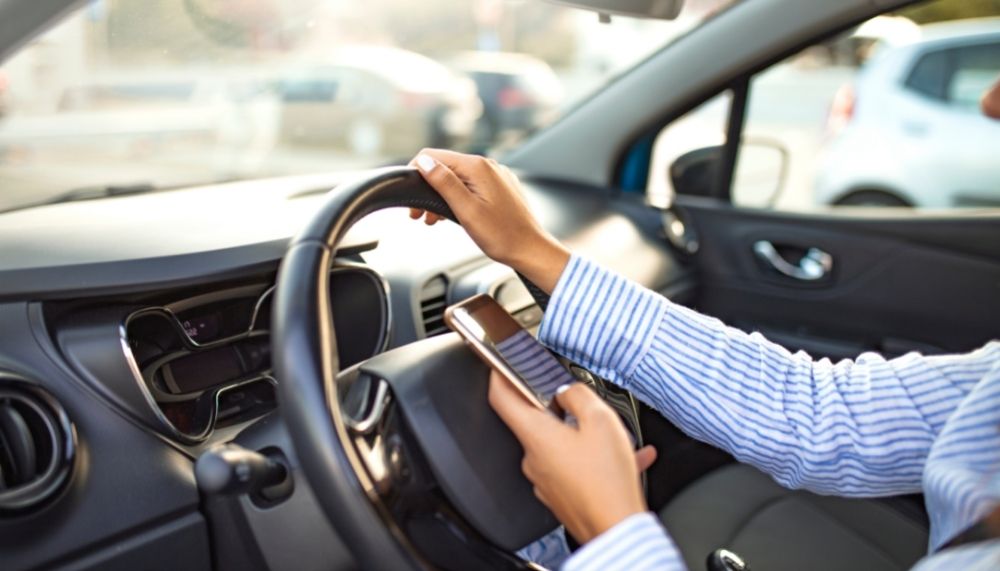 When a reckless driver causes an accident, they are liable for any and all damages they cause to others. Liability for car accidents in California is determined with a fault-based system. When a driver fails to uphold their duty of care to operate their vehicle safely and responsibly, they incur fault for any damages they cause to others. Reckless driving is intentional disregard for the safety of others and intentional disregard for the traffic laws, and there are many behaviors that may qualify as reckless driving in California:

Ultimately, if you believe another driver is not only responsible for your recent accident but engaged in intentional reckless behavior immediately prior to the accident, they will likely face criminal charges for reckless driving.

Can I File a Lawsuit Against a Reckless Driver?

The first step in recovering your losses from any car accident is to file an insurance claim against the at-fault driver’s auto insurance policy. However, reckless driving often causes severe accidents, and the payout from your insurance claim may not fully compensate your losses. In this situation, you have the right to file a civil claim for personal injury against the reckless driver. They will also likely face criminal prosecution from the state, and you may need to participate in their criminal case proceedings as a witness.

An experienced lawyer can help you compile your personal injury claim against a reckless driver. They will assist you in gathering evidence and witness testimony, calculating your damages, and ultimately holding the reckless driver accountable for their actions.

Q: What Is the Most Common Type of Reckless Driving in California?
A: Speeding is the most commonly cited form of reckless driving in California and throughout the US. When drivers exceed posted speed limits they put themselves and others at risk. They will not have as much time or distance to slow down or stop if necessary, and excessive speeding can easily result in fatal car accidents.

Q: What Are the Penalties for Reckless Driving in California?
A: A standard reckless driving charge typically qualifies for misdemeanor prosecution in California. The usual penalty for misdemeanor reckless driving is a $1,000 fine, two points on the driver’s license, a six-month license suspension, and up to 90 days in county jail. If the reckless driver injured someone else their incarceration term can increase to six months. When charged as a felony, the defendant can face fines up to $10,000 and up to three years in state prison.

Experiencing any accident can be a traumatic event, but when you know your recent accident happened because the other driver was intentionally reckless, this can add a layer of frustration on top of an already challenging situation. Easton & Easton have years of experience representing southern California clients in complex personal injury claims, including those pertaining to accidents caused by reckless driving. Contact us today to schedule a consultation with our team if you think you have grounds to file a civil claim against a reckless driver.