Can You Suffer a Concussion Without Hitting Your Head?

Concussions are some of the most common head injuries sustained in the US. When most people think of concussions, they imagine sports-related accidents, car crashes, and workplace incidents that involve the victim hitting their head on a surface or object,or an object hitting the victim’s head. While concussions can easily occur from blunt force trauma to the head, it is possible to get a concussion without hitting you or an object striking your head. 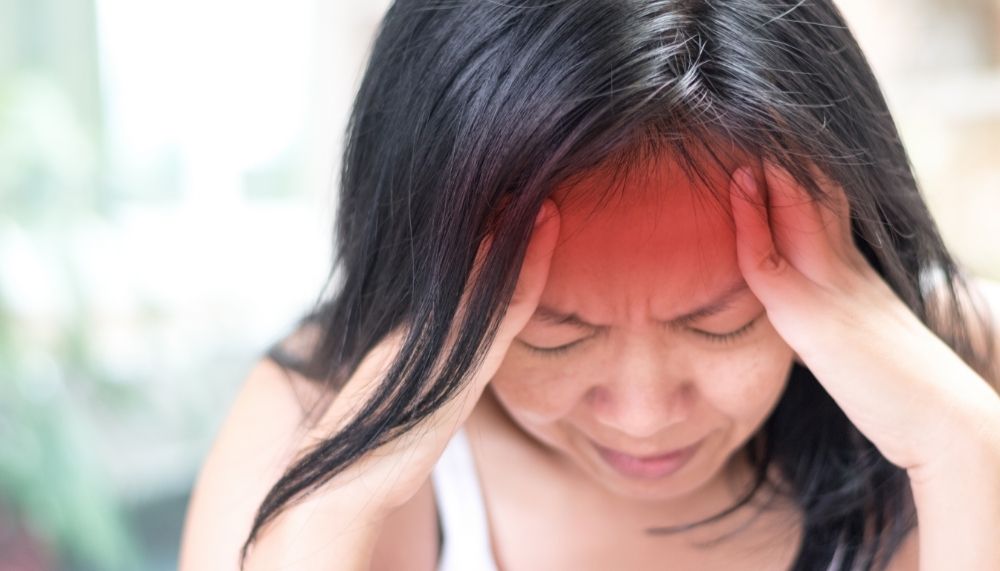 Some of the most commonly cited causes of concussions involve direct impact with an object or surface. Sports accidents, vehicle accidents, and accidents at work can all result in concussions from blunt force trauma to the head. When it comes to concussions that occur without direct impact, some of the most common causes of this type of brain injury include car accidents in which the victim’s head snaps back and forth very rapidly. This can not only cause a concussion from the brain suddenly shifting inside of the skull but also additional injuries,such as whiplash and soft tissue damage throughout the upper body.

Explosions and concussive blasts may also cause a victim to suffer a concussion without directly hitting their head on anything. Falls and sports-related mishaps can also result in concussions without direct contact with the victim’s head. Ultimately, very sudden and unexpected movement and momentum shifts can easily cause concussions in various situations. If your recent concussion occurred because of the negligent actions of another party, you have the right to seek accountability for your damages through a civil action.

Symptoms and Complications of Concussions

Concussions are often more serious than most people realize. While many people recover from mild concussions relatively quickly, more serious concussions have the potential to cause severe adverse symptoms. Some of the most commonly reported short-term symptoms of concussions include:

In addition to these short-term effects, concussions have the potential to cause long-lasting medical complications or even permanent disabilities. Some victims develop Post-Concussion Syndrome, a condition characterized by various symptoms that can vary greatly in their severity on a case-by-case basis. This condition can persist for months or years, or even the rest of the victim’s life. Symptoms of Post-Concussion Syndrome often evolve over time, with some symptoms fading while new symptoms emerge, or other symptoms worsen.

If another party is responsible for causing you or a loved one to suffer a concussion, you have the right to hold them accountable for your damages with a personal injury claim. An experienced attorney can assist you in filing your claim, helping you gather the evidence you need to prove liability and establish the full scope of your damages. California law allows personal injury plaintiffs to seek full compensation for all their economic damages, as well as pain and suffering compensation based on the severity of their injuries and the long-term effects they face.

Q: How Can I Check Myself for a Concussion?
A: It can be difficult to determine whether you have sustained a concussion if your symptoms are mild. Many people sustain mild concussions and do not realize how serious their conditions are. Some of the early warning signs of a concussion include difficulty sleeping, persistent headaches, sensitivity to light and sound, and memory difficulties.

Q: Can You Get a Concussion From Whiplash?
A: Whiplash is a condition that commonly results from crash impact forces causing a victim’s head to violently snap back and forth. This will often result in soft tissue injury in the neck, shoulders, and back. A whiplash injury does not necessarily mean the victim definitely suffered a concussion as well. However, concussions commonly accompany whiplash injuries due to the forces acting on the victim causing their brain to shift inside of their skull during the accident.

Q: How Long Do Concussion Symptoms Last?
A: Many people recover from mild concussions relatively quickly with prompt medical treatment and rest. However, concussions are difficult to treat because every victim experiences unique effects. Some concussion symptoms can persist for weeks, months, or even years. It is also possible for a severe concussion to result in permanent brain damage that leads to various medical complications that can only be managed, not cured.

A concussion has the potential to be a life-changing event, even if the victim did not actually hit their head directly on a surface or object. Recovery from any brain injury can be a very difficult process, and if another party is to blame for you or a loved one recently sustaining a concussion it is crucial to exercise your rights and hold them accountable for your damages. Easton & Easton can provide the compassionate and responsive legal counsel you need for a brain injury claim in California, so contact us today and schedule your consultation with our team.